I won’t even bother to deny the fact that I’m a coffee addict. I blame this partly on my complete lack of self-control and there happens to be a Starbucks right next door to where I work. While I love Starbucks for my grande nonfat raspberry cappuccino with one less pump of raspberry (a.k.a. The Kelly Cappuccino) and the fabulous staff that know my order by heart, there are so many other local coffee shops downtown that also top my list.

Where is your favorite coffee shop? Share suggestions in the comments section! 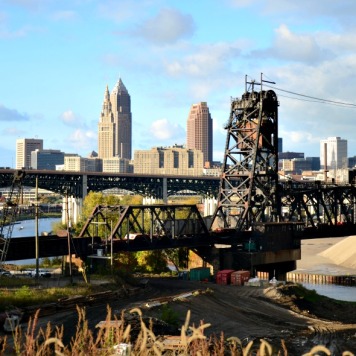 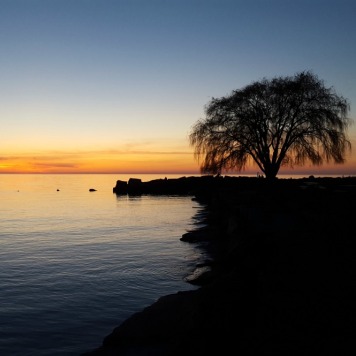 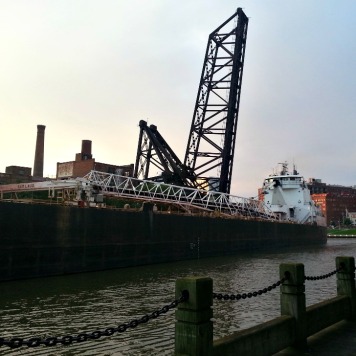 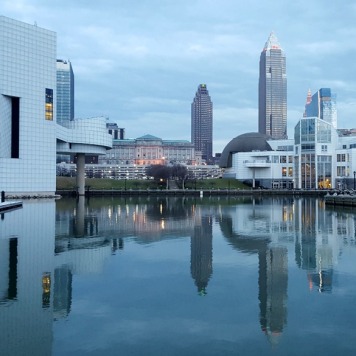 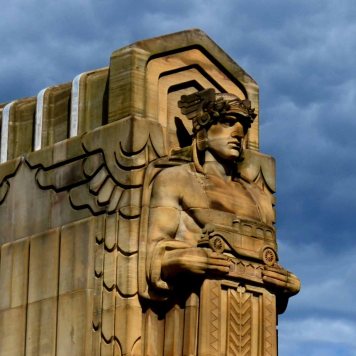